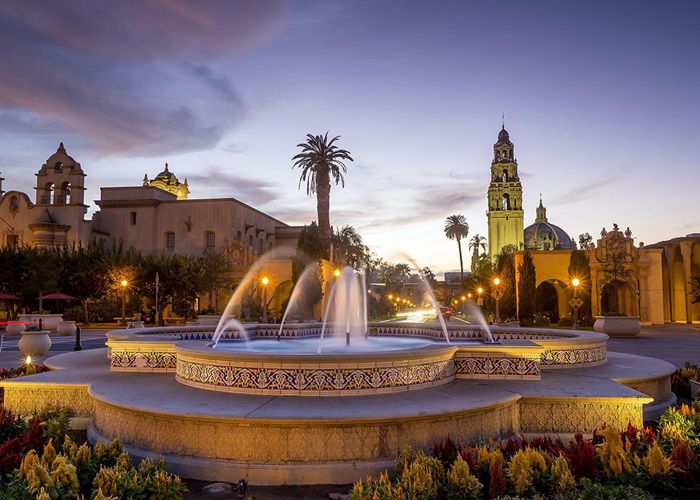 This 1,200-acre park is the city's cultural hub. Located in downtown San Diego (about 2 miles north of the city center), Balboa Park is a great place for a stroll, bike ride or picnic. Wander around the park's many gardens while admiring the intricate Spanish-Renaissance architecture that permeates the grounds (the best examples are the California Building and the House of Hospitality). The Botanical Building is a great starting point in Balboa Park. The building is one of the most photographed places in Balboa Park and is one of the largest lath structures in the world.

Hotel del Coronado is a historic beachfront hotel in the city of Coronado, just across the San Diego Bay from San Diego, California. It is one of the few surviving examples of an American architectural genre: the wooden Victorian beach resort. It is the second largest wooden structure in the United States (after the Tillamook Air Museum in Tillamook, Oregon) and was designated a National Historic Landmark in 1977[3][5] and a California Historical Landmark in 1970. 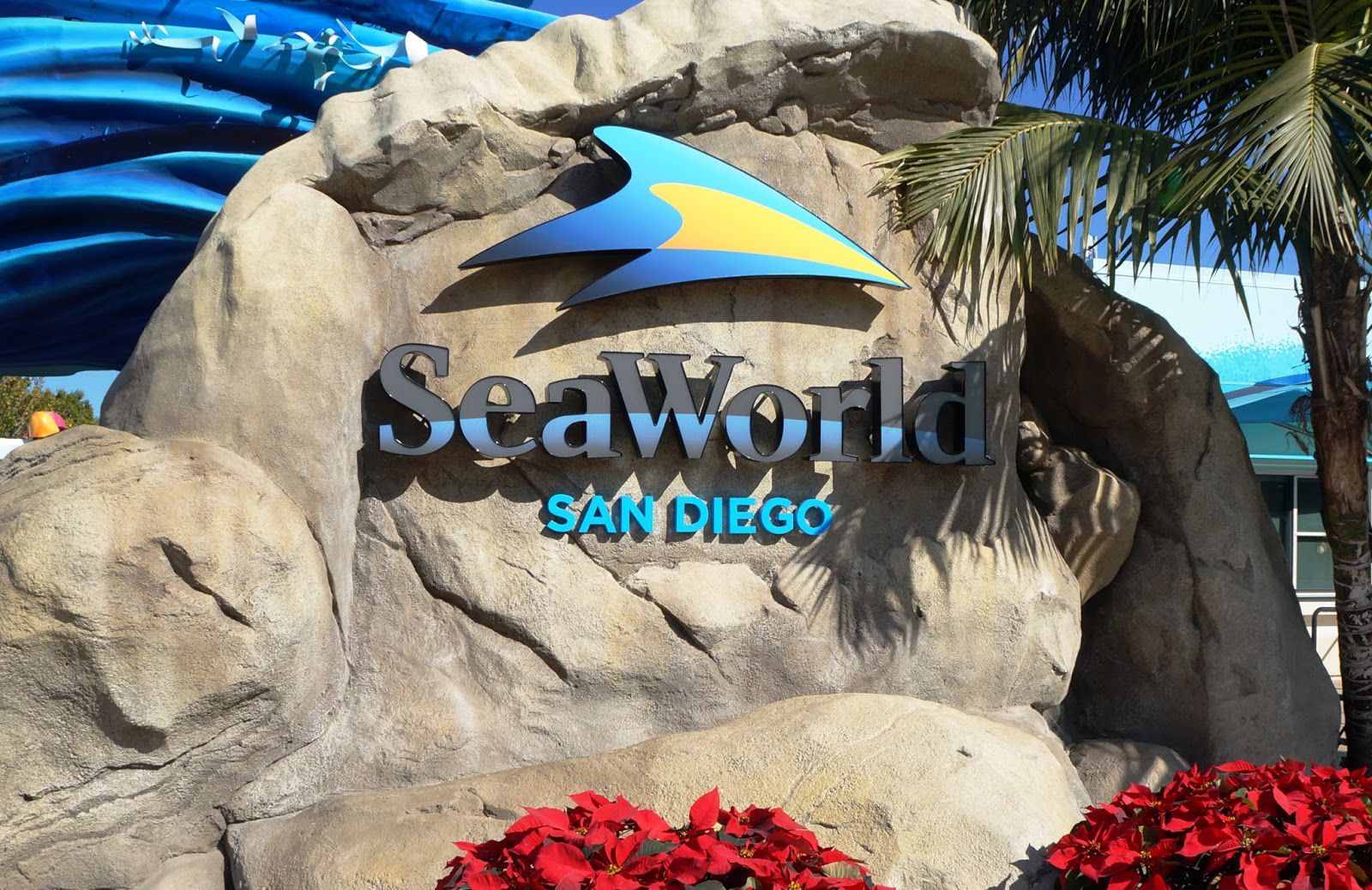 SeaWorld San Diego is an animal theme park, oceanarium, outside aquarium, and marine mammal park, located in San Diego, California, United States, inside the city's Mission Bay Park. The park is owned by the City of San Diego and operated by SeaWorld Entertainment.

The USS Midway Museum is a maritime museum located in downtown San Diego, California at Navy Pier. The museum consists of the aircraft carrier Midway (CV-41). The ship houses an extensive collection of aircraft, many of which were built in Southern California 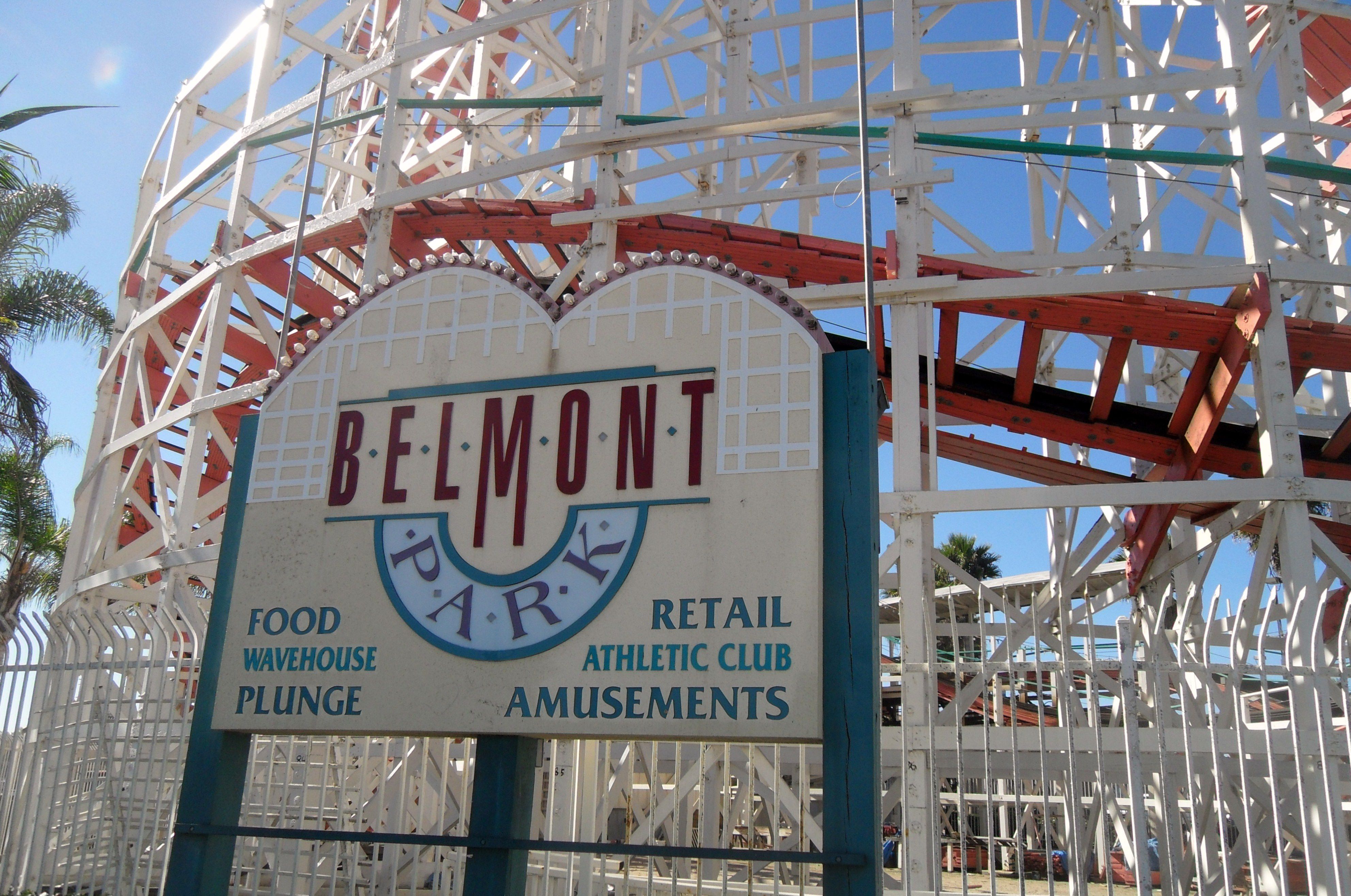 Belmont Park is a historic oceanfront amusement park located in the Mission Bay area of San Diego, California. The park was developed by sugar magnate John D. Spreckels and opened on July 4, 1925 as the Mission Beach Amusement Center.[1] In addition to providing recreation and amusement it also was intended as a way to help Spreckels sell land in Mission Beach. Located on the beach, it attracts millions of people each year. The park's most iconic attraction is the historic Giant Dipper roller coaster, which is considered a local landmark. 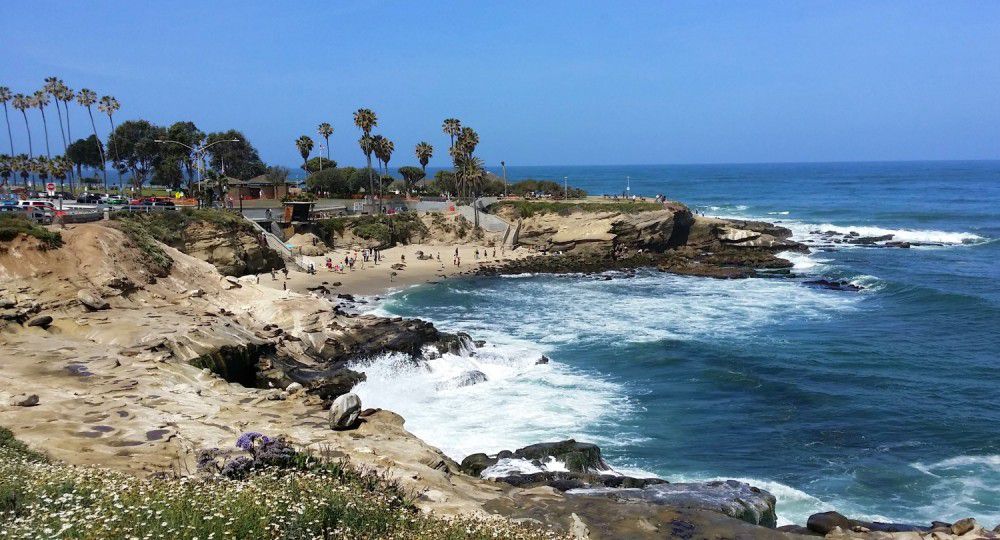 La Jolla Cove is an unforgettable beach in San Diego ideal for snorkeling, scuba diving, kayaking and swimming. La Jolla Cove is a part of the La Jolla Underwater Park meaning it is a marine refuge area with specific restrictions in order to protect marine life. No surfboards, boogie boards or inflatable devices are permitted, but the cove is usually swarming with snorkelers and swimmers looking to take advantage of this beautiful area. The ocean floor at La Jolla Cove is often covered with bright orange Garibaldi, the California state fish, seals, sea lions and countless other striking local sea life.